The rapper recently tipped 150% and made us all look bad. 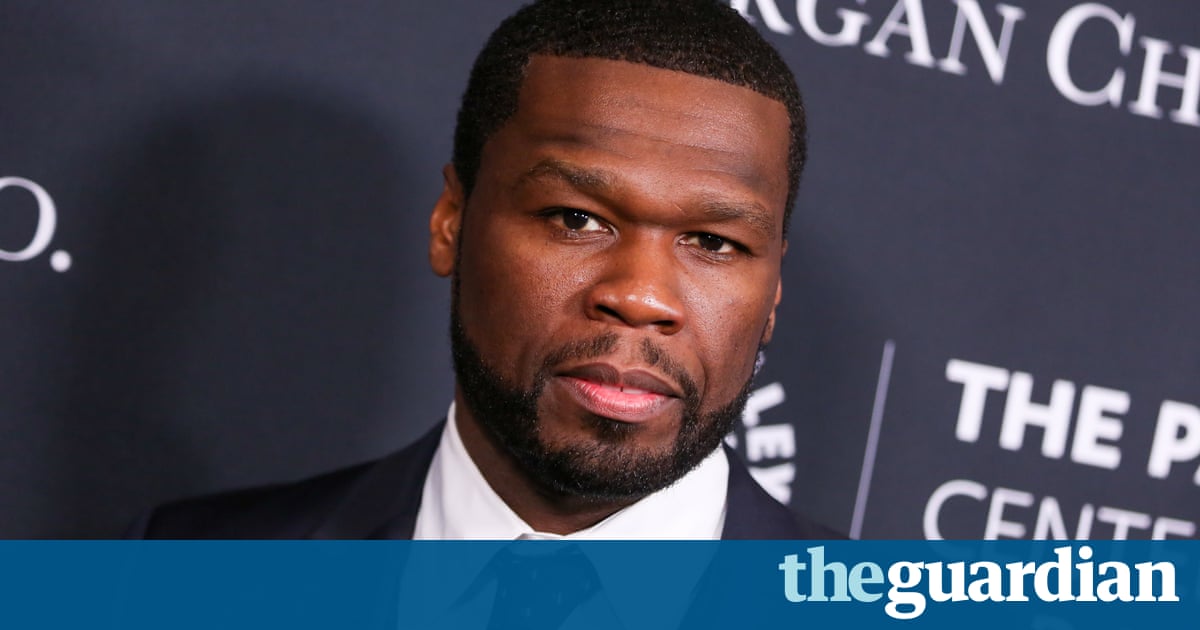 50 Cent says Trump offered him $500,000 to join the presidential campaign

Rapper 50 Cent has claimed that Donald Trump’s team offered him $500,000 to make an appearance in Trump’s presidential campaign.

The musician and actor were discussing the Trump administration on US radio station Hot 97 when he mentioned the president’s proposal, adding that he believed it was motivated by a desire to appeal to black voters.